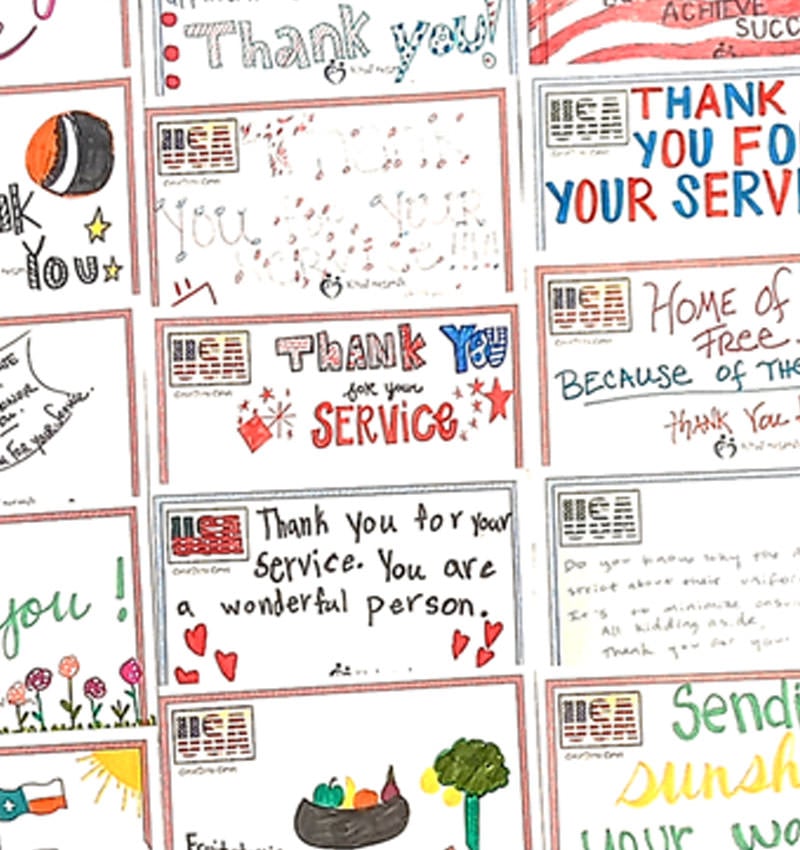 Consilium Staffing, a premier locum tenens healthcare staffing firm bringing doctors and advanced practitioners to facilities nationwide, announced that its employees have sent 108 handwritten postcards to the Oncology Department at the Fayetteville Veterans Affairs Medical Center (VAMC) to honor patients during Military Appreciation Month. Each postcard was filled with uplifting messages of love, hope, and gratitude with the intent to encourage and support veterans as they persevere through their cancer treatments. The postcard drive was led by Consilium Cares, the dedicated philanthropic initiative of Consilium Staffing.

“Our military veterans are the consummate American heroes. While we honor them on national holidays, and we wanted to make sure they know just how much we appreciate and support them as they endure their own personal battles,” said Matthew Baade, Executive Vice President of Consilium. “Consilium’s locum tenens providers want to give back to veterans through excellence in patient care, and through these postcards, our team has the chance to further express our appreciation for their dedicated service.”

Consilium began providing locum tenens staffing coverage in pathology to the Veterans Health Care System of the Ozarks, which includes the Fayetteville VAMC, in September 2019. The Central Arkansas VAMC serves a 46-county area around Little Rock through its main campus and four community-based outpatient clinics 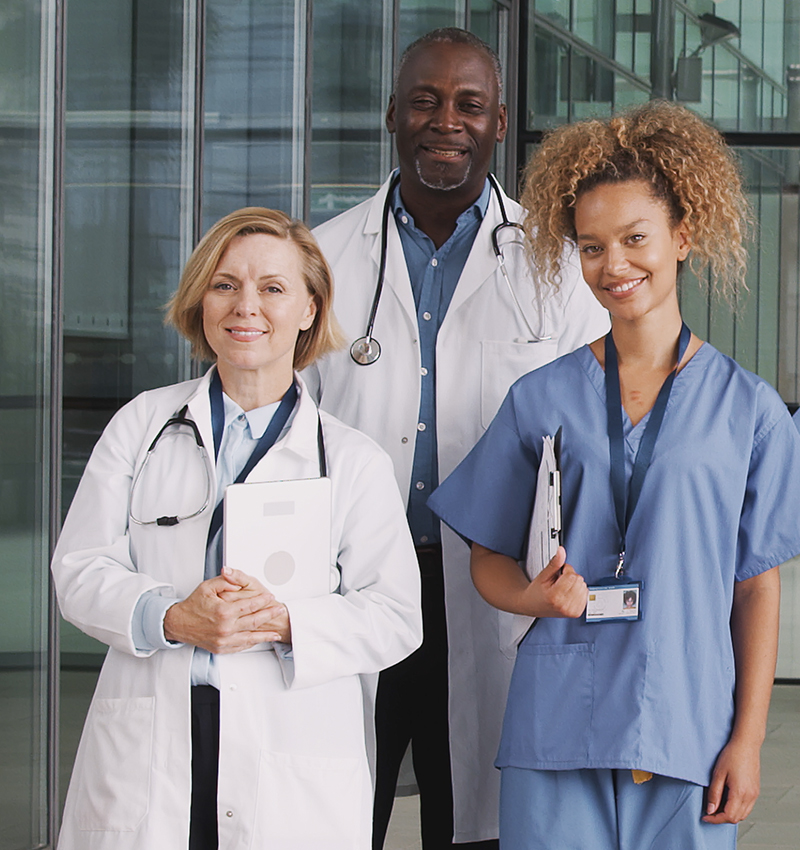 Physicians and Medical Staff Deserve A Heartfelt Thank You 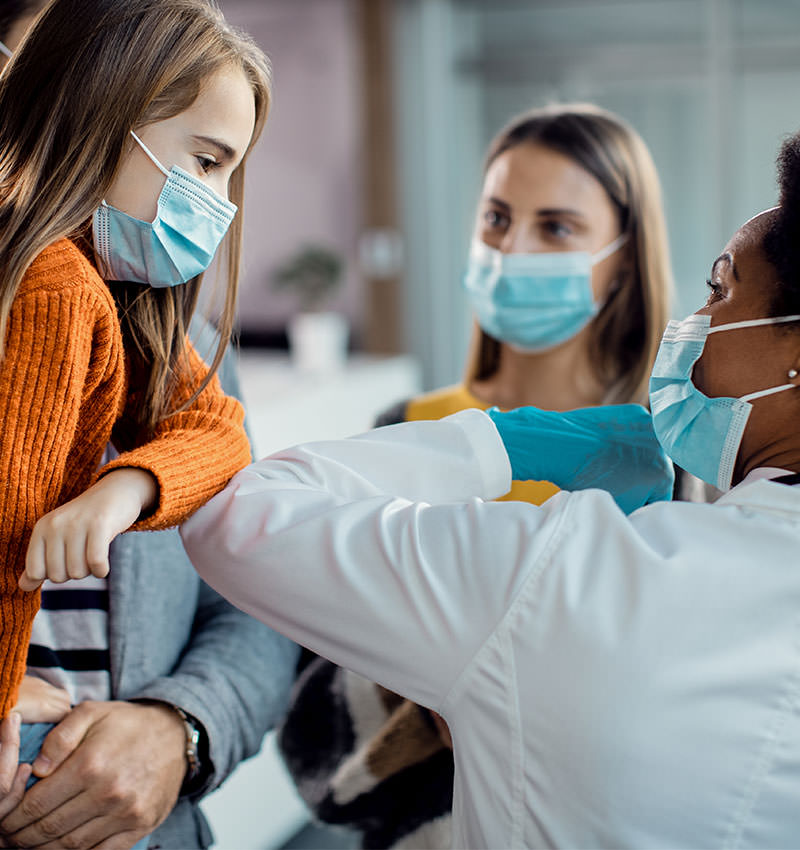 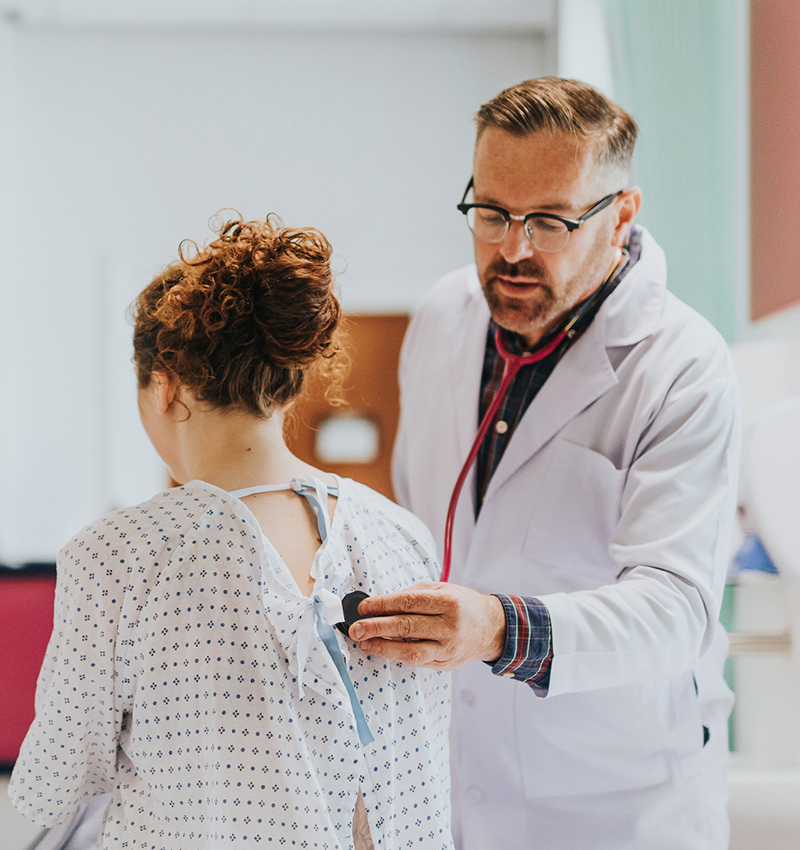 Locum Tenens Across The Career Lifecycle